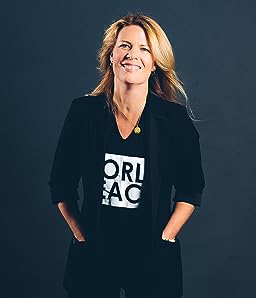 Amazon Video has the most number of Mary Elizabeth McGlynn’s flixes, followed by Google Play Movies compared to other streaming platforms. See the full graph below.

On average the IMDB score of the movies that Mary Elizabeth McGlynn has worked on is 6.9.

The adventures of Carmen Sandiego, a globe-hopping master thief.

In a space-fairing future the war between sexes becomes literal. A kid who works in a factory that produces giant military robots decides to steal one for himself and ends up in the middle of a dogfight that leads into an adventure.

Three kids get transported to the Digital World where they must save its specific zones with the help of Shoutmon, an energetic digimon inhabiting the world.

Hired as a mercenary unit, the former members of Japan's elite Section 9 are faced with the sudden appearance of "Post-Human," a being with tremendous intelligence and physical capabilities.

Kazuda Xiono, a young pilot for the Resistance, is tasked with a top secret mission to investigate the First Order, a growing threat in the galaxy.