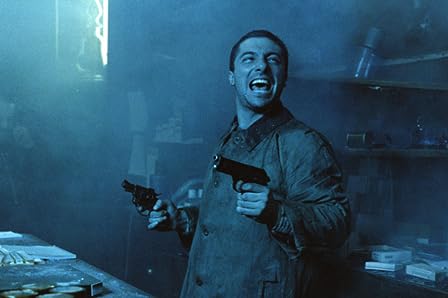 Apple iTunes has the most number of Marc Duret’s flixes, followed by Amazon Video compared to other streaming platforms. See the full graph below.

On average the IMDB score of the movies that Marc Duret has worked on is 6.2.

In 1812 Napoleon gathers the largest army of all times, of about 600.000 men from 24 controlled countries to invade Russia. 172 day later they will have to withdraw, 400.000 soldiers either killed or captured. Why dis this happen?

Convicted felon Nikita, instead of going to jail, is given a new identity and trained, stylishly, as a top secret spy/assassin.

Two best friends, Johanna and Jeanne, live in the small town of Decazeville, a mining town in France. One year at the Miners' Ball, the music group The Sirens perform, of which Johanna and ...