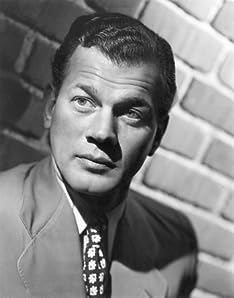 Amazon Video has the most number of Joseph Cotten’s flixes, followed by YouTube compared to other streaming platforms. See the full graph below.

On average the IMDB score of the movies that Joseph Cotten has worked on is 5.9.

In 1941, following months of economic embargo, Japan prepares to open its war against the United States with a preventive attack on the US naval base at Pearl Harbor.

A biker's brother is killed while investigating the kidnapping of a young boy, the byproduct of a war between two crime families. The biker vows to get revenge by finding the kidnapped boy and destroying the two families.

Action,Drama,Thriller
Assault on the Wayne (1971)

A young man, visiting the castle of a murderous ancestor in Austria, accidentally brings his dead relative back to life - searching for new victims.

Art thieves hijack a 747, hit fog and crash into the ocean, trapping them and the passengers under one hundred feet of water.

Wide-eyed nineteen year old Christine Adams decides on a whim to leave her broken family life in small town British Columbia to move to Los Angeles to be with her boyfriend Eddie Molina, ...

Adventure,Drama,Thriller
Guyana: Cult of the Damned (1979)

Reverend Jim Jones, the priest of an independent church in the South American country Guyana, orders his followers to commit suicide. But not all of them follow him blindly and begin to think on their own.