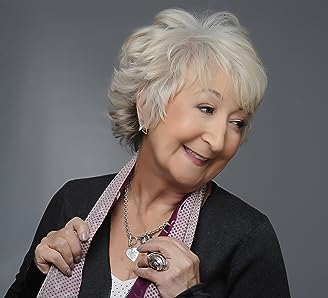 BritBox has the most number of Jo Cameron Brown’s flixes, followed by Amazon Video compared to other streaming platforms. See the full graph below.

On average the IMDB score of the movies that Jo Cameron Brown has worked on is 7.2.

A young girl with a learning disability makes her way through life.