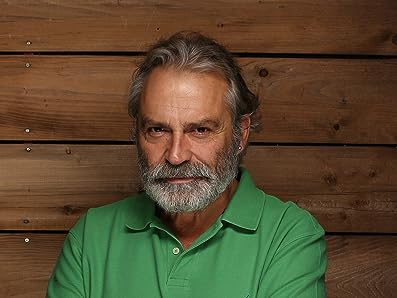 Amazon Video has the most number of Haluk Bilginer’s flixes, followed by Vudu compared to other streaming platforms. See the full graph below.

On average the IMDB score of the movies that Haluk Bilginer has worked on is 6.3.

Cevdet (Haluk Bilginer), a retired commissioner, and his wife spend their pensions in peace on a farm away from the city. Suddenly the life of the family is destroyed by the sudden arrival of a terrible news from the little son.

Yusuf is released from prison after serving a ten-year sentence. He is scared of life outside as he goes to an address given to him by another prisoner.

A hotel owner and landlord in a remote Turkish village deals with conflicts within his family and a tenant behind on his rent.

In the years of military coup, Turkey was unable to produce its own cars. But Pasha believed that Turkish people can produce their own cars so he ordered 2 cars. Gunduz and engineers with him must produce 2 cars in only 130 days!

Iranian-Canadian journalist Maziar Bahari is detained by Iranian forces who brutally interrogate him under suspicion that he is a spy.

Heading towards his middle ages, Aziz is not content with his life. He doesn't like his job, which he works in for years, and where he falls further away from his dreams. He cannot find ...

Two Turkish anti-terrorist agents are sent to New York City on a mission to find and bring back the dangerous Islamic leader codenamed "Dajjal", believed to be hiding in there. Working with...

Leyla and Adam have had a happy marriage for years. However, after a while, their marriage becomes a dead end. The excitement in their marriage is now gone, and Adam falls into a love that ...