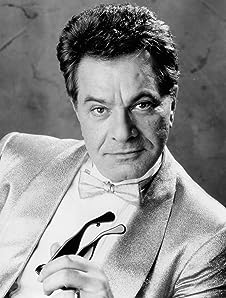 Starz has the most number of Dick Shawn’s flixes, followed by Google Play Movies compared to other streaming platforms. See the full graph below.

On average the IMDB score of the movies that Dick Shawn has worked on is 6.1.

Animation,Comedy,Family
The Year Without a Santa Claus (1974)

When a weary and discouraged Santa Claus considers skipping his Christmas Eve run one year, Mrs. Claus and his Elves set out to change his mind.

The meanest villain in the West falls for a pretty schoolteacher and tries to change his ways, but a determined (and egomaniacal) singing sheriff is out to capture him.

Molly, a highschooler, secretly earns her living as Angel, a street prostitute whose only family and friends are the ones she works with on the streets. She has to survive against a serial killer who is targeting people of her profession.