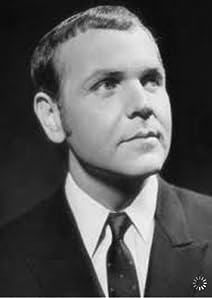 Amazon Prime Video has the most number of Carlos Cámara’s flixes, followed by Amazon Video compared to other streaming platforms. See the full graph below.

On average the IMDB score of the movies that Carlos Cámara has worked on is 7.6.

Carlos Larios is the head of one of the most important pharmaceutical companies in Mexico. Upon his death, his wife Catalina Creel will go to great and vile lengths to secure her fortune and her bloodline.