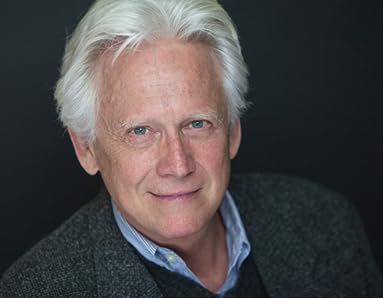 Amazon Video has the most number of Bruce Davison’s flixes, followed by Vudu compared to other streaming platforms. See the full graph below.

On average the IMDB score of the movies that Bruce Davison has worked on is 5.9.

Two siblings are whisked away by an intelligent fairy to become part of a real life game they must complete before coming back to the real world.

Documentary
Hero with a Thousand Faces (2016)

The story of those who risked everything to defeat the deadliest epidemic of our time.

Michael works as a hospital janitor and he lives with his wife Ester, who has fallen into depression after the death of their son. Michael is willing to do anything he can to save Ester, even things that no sane mind would ever dream of.

Follows Catherine Jensen, a recently promoted homicide detective who enlists the help of Thomas Schaeffer, a forensic psychologist, to track down serial killers and relentlessly seeks the ...

The fictional Creepshow comic books come to life in this anthology series of terrifying tales hosted by the silent Creepshow ghoul.

After fierce war chief Ulzana and a small war party jump the reservation bent on murder and terror, an inexperienced young lieutenant is assigned to track him down.